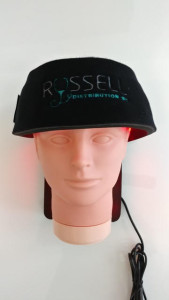 This has been designed to effect Traumatic Brain Injuries (TBI), migraines and other headaches, as well as many other conditions involving brain health (swelling, infection, etc).

I have been using the head harness with great success for these conditions.  Here are some of my recent clinical experiences:
A client with concussion from 4 months prior came in reporting that she still was experiencing dizziness and the feeling of her head being heavy (inflammation). We used the LED head hardness and did a Bowen Technique session. A few days later I spoke with her and both those issues were improved. She was very much looking forward to her next session and had hope for full recovery.
A client who had been experiencing daily headaches with varied intensity for many days without a break, came in with a migraine on this particular day. All we did was the head harness for 40 minutes. Two days later she was elated to report that she had not had a headache since.
A client with a continual vestibular migraine from a vestibular nerve infection was suffering daily with drop-foot and neuropathy in his feet as well as his hands occasionally. After just a couple of sessions with the head harness and other LED pads on his legs, feet and hands, he was noticing a difference in his well-being and in the neuropathy and drop-foot condition. He is in hopes of resolution of this condition.
If you experience any of these or similar brain conditions, come in for an LED session with meand get the relief and recovery you have been needing. To make your appointment, call our front office at 972-930-0260. 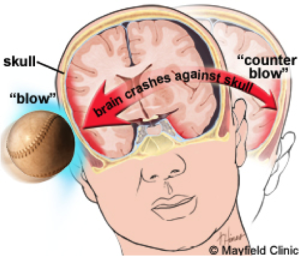 By some estimates, more than 80 percent of people who lose weight, regain all of it back in about two years, with 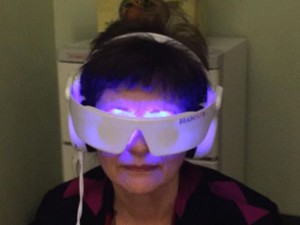 many packing on even more pounds. Researchers at the University of California at Los Angeles, analyzed 31 long-term diet studies and found that about two-thirds of dieters regained more weight within four or five years than they initially lost.

While small fluctuations on the scale are normal, the unhealthy behavior that experts refer to as weight cycling, is not. Cycling is defined as a significant increase or decrease of body weight (generally 10 pounds or more) that occurs multiple times.  Researchers believe a yo-yo pattern is often the result of a diet that’s too restrictive, and a study reported in the journal Obesity backs that up. It found that, people who follow a very low-calorie diet, regained significantly more weight than those on a more forgiving plan.

Balance is the key, as well as getting enough calories to support your metabolism. . . (Read how BrainTap can help)

Do you ever have a chance to get out in nature?  Or are you stuck in a city life that has you in a continual rat race?  Do you ever see trees, grass and lakes or just concrete and tall buildings?

Check out this article and ask yourself if our BrainTap experience at Living Well Dallas may be just what you need to bring you back into balance with nature.  It’s an easy way to get centered again . . . Read More

WE SELL THESE DEVICES AND ALSO OFFER PRIVATE SESSIONS WITH THEM IF YOU WANT TO TRY IT OUT FIRST.

CALL 972-930-0260 FOR YOUR FIRST APPOINTMENT OR TO PURCHASE YOUR VERY OWN DEVICE FOR THE SAME COST AS ON THE BRAINTAP WEBSITE.

If you are suffering with neuropathy and frustrated because the treatments you’ve tried haven’t worked, you’re not alone. There are millions of people around the world like you that have failed to find help.

Do you continue to suffer from these neuropathy symptoms?

Are you tired of being told that nothing can be done or that you will just have to live with it?

You are likely angry and frustrated.  Would you be glad to know that there is a better way and something that you can start doing TODAY to begin defeating neuropathy?

Come to my free class on Neuropathy at Living Well Dallas on Tuesday, January 24th, 6:3o-8:00pm. 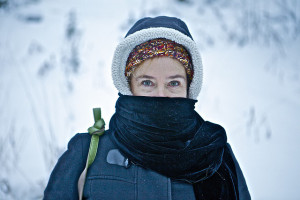 Weather can be another source of back pain for some.  Many people are not aware of the effects that weather has on their bodies.  Cold weather, in particular, can aggravate a back problem since the muscles tend to constrict in cold weather.  Drafts and dampness can also be detrimental to a bad back.  Be sure to keep yourself warm and dry during cold weather.  Layering your clothes on these days can be helpful.

Restrictive clothing and high heels can contribute to many back problems.  Any clothing that restricts or inhibits 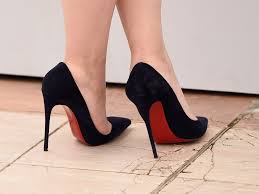 you from moving freely should be avoided.  For example, rigid leather belts can contribute to back problems.  If you wear one regularly and have a back problem, experiment with wearing a cloth or an elastic belt for a month and see what happens.

And, ladies, I know that high heels make your legs look sexier and we all want that, but try to keep wearing them at a minimum.  Wear them for shorter periods of time and on special occasions like weddings, church, the opera, a special dinner date, etc.  And make sure that on a daily basis your shoes are low heeled, comfortable, and that they cushion your step.  If you must wear high heels for work, at least bring them in a bag and put them on once you get there; and wear comf0rtable shoes on the way to and from and when you get home.

This will minimize the strain on your back from walking on your toes all day.

A significant number of back problems arise from sudden forces applied to a flexed, bent-over spine.  This can occur 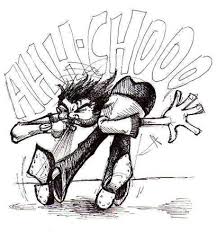 with apparently simple forces, such as coughing or sneezing while reaching for or lifting heavy objects.

If the force is great enough, a disc could rupture and exert pressure on the nerves where they exit the spinal column.  A large ruptured disc is one cause of sciatica, a condition where pain radiates down the buttock and leg and can be accompanied by numbness, tingling, and muscle weakness on the affected side.

Many clients come to me after this kind of injury has happened.  It really didn’t take much, especially if they were dehydrated to start with.  Bowen Therapy can quickly help realign the spine and relax the muscles that got strained when you sneezed, coughed, or did some other abrupt type of movement while twisting the spine or lifting an object.

So, here’s what to do.  If you are reaching over to get an object or bending over to pick something up and you get the urge to cough or sneeze, abort that effort and wait until the cough or sneeze is over.  Then go back and pick up your object.  Hopefully, this will eliminate the possible muscle strain.

Call 972-930-0260 to book your appointment for a Bowen Therapy session which will give you quick, profound and long-lasting recovery from your pain.

Improper Lifting is a major cause of back pain.  We all know that we should bend our knees and let the knees and

glutes do most of the work, but do we really think about this when we go to pick up something heavy? Usually not, unless we have already strained our back doing this in the past.

I want to encourage you to think about doing this properly BEFORE you have to learn it the hard way.  Many problems occur when people bend over from the waist and use only their back muscles to lift an object as they straighten to a standing position.  It is important to bend your knees as you reach for the object and to keep your back straight as you return to an upright position.  This allows the muscles of your legs to do most of the lifting and avoids straining, twisting, or pulling your back out of alignment.

If you have already had an injury from improper lifting or from anything else, Bowen Therapy and LED Light Therapy are excellent therapies to release the muscle tension and pain and to return your musculature to balance and proper spinal alignment. Bowen Therapy tends to last longer than many approaches to pain relief.

Information taken from The Bum Back Book.